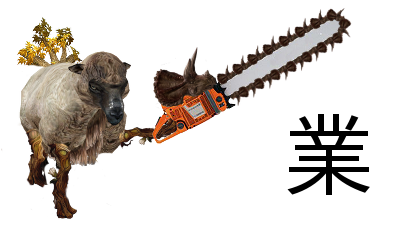 Not much to say about kanji learning itself. One thing would be, that due to an Anki update that changed the handling of sibling cards my second daily Anki session now includes a bit more cards than before and the first session a bit less. Not much of a change.
I still try to keep the number of reviews due on one day between 80 and 100 but … as my Anki stats reveal, not always manage to do that.

Since there’s nothing more to say about kanji learning, a quick note on grammar:
As opposed to vocab, grammar isn’t super easily quantified. No numbers, no charts … Because of that I had a little bit of a problem to continue practicing and learning new grammar for a while.
To deal with that I stated a “grammar rush” (inspired by this YesJapan video). Instead of really just flipping through a workbook and taking notes I read one chapter of Tae Kim’s Grammar Guide a day and post some example sentences using the new grammar on Lang-8. So far this works really well for me.

As always, for the sake of documentation, these are the kanji I know so far.